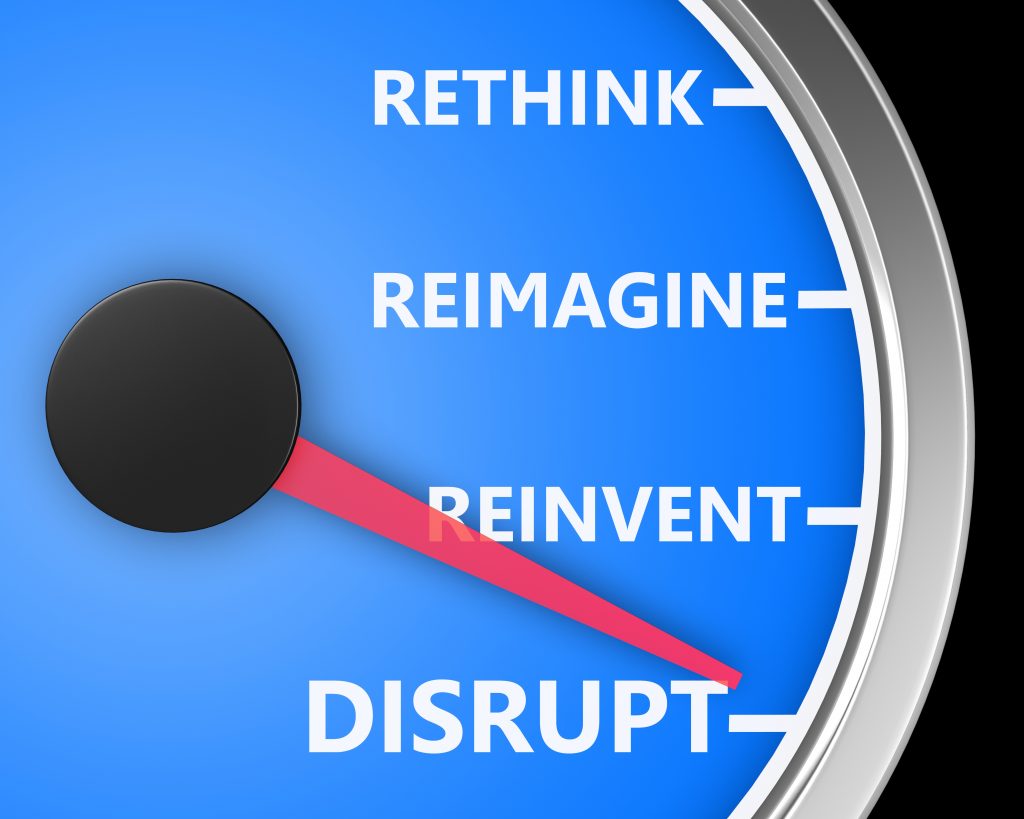 Growing up, I used to think New York City was the capital of the world. I started life in Columbus, Ohio, and spent most of my early years in a Cleveland, Ohio suburb called Chagrin Falls. Of course, I knew that Washington, D.C. was the political capital of the nation and that the world itself didn’t have an official capital. Nonetheless, Cleveland revolved in New York’s orbit.

While Chicago was closer, my Ohio peers and I at least subconsciously thought of New York as the place to go to seek your fortune. When young people in my area of Ohio wanted to make it to the big time, they would plan a move to New York. New York was the source of much of our media, arts, theater, jazz, literature, fashion, great sports history, and so much more. And yes, we were jealous of all those Yankee World Series wins. Simply put, New York was the place to be if you wanted to live where the momentous current events were happening.

Nonetheless, my world view started to change. I taught myself how to program computers in high school and took some computer science classes in college. I heard about Steve Jobs and Steve Wozniak in Silicon Valley. The personal computer revolution was just beginning. I knew that upstart Silicon Valley companies were doing cool things and changing the world. What attracted me was the meritocratic ethos of Silicon Valley. I did not grow up as one of the old money families on the eastern seaboard, or even my hometown of Chagrin Falls. Lack of key family ties and history matters less in Silicon Valley and California generally. The perception was that everyone had an equal shot in Silicon Valley (although of course, we know that reality does not always match the Silicon Valley mythos, and structural barriers remain for many people even in the Valley).

I ended up working as a young lawyer in Pittsburgh, Pennsylvania (also in New York’s orbit). While I tried to work on software-related cases and agreements, they weren’t common in Pittsburgh. I wanted to do more work in the technology field because I liked it so much and saw a lot of opportunity in the field. However, I wasn’t getting the experience in technology law to practice it at the level of Silicon Valley lawyers. And when I met lawyers from other parts of the country and told them of my interest in computer law, I could see the doubt in their eyes – just because I wasn’t practicing in the Silicon Valley. They couldn’t understand how I could make it in the technology law field without being in the Valley.

And then, the Internet arrived in the mid-1990s. The Internet revolution was centered in Silicon Valley and changed our lives in ways we could not have anticipated. I wanted to learn everything I could about the Internet and how it worked. The Internet provided me with a ticket out of Pittsburgh when I started working for data security giant VeriSign, whose headquarters was in Mountain View, California. The company moved me first to Boston, but then our legal group moved together to work at the headquarters in California (the buildings were we first started working are now Google offices near Shoreline Boulevard). VeriSign is the reason my family and I are living in California.

Once we arrived in California, I felt the excitement. I would leave the house in the morning, take a deep breath, and say to myself, “Something’s in the air!” I was surrounded by supersmart people. Companies were starting up and growing fast. I was always hearing about the next cool thing that someone was working on. One of my friends once said that just being in Silicon Valley in any given week, talking to people, working here, and reading local news informed you more about the latest tech trends than six months spent in any other market. And I think he’s right. You simply learn more about technology and faster here in Northern California than any other part of the country.

I felt blessed to live here. One of my law school friends told me during our first year that Northern California is the best place to live in the world. Her exaggeration boggled my mind. But having lived here for over 20 years now, while there are many wonderful places to live, for someone in the technology field, there is no better place.

Years after I arrived, Silicon Valley became the center of another revolution – this one in artificial intelligence and robotics. Other markets have companies developing important AI and robotics technology, but they don’t have the critical mass like what you see in Silicon Valley. And as much as computer software ate the world, now artificial intelligence is eating both software and the rest of the world with it.

I heard futurist Ray Kurzweil talk about AI and robotics at the 2007 RSA Conference. During his talk and then immediately reading his latest book, it hit me. AI and robotics aren’t some cool things to enjoy and entertain ourselves. AI wasn’t just a bunch of mundane tools for productivity. I wanted to work on technology that could and will change lives, even change the course of humanity. Along with change, the AI and robotics fields are creating risk as well – risks from accidents, data breaches, authoritarianism, and, in the view of some, existential threats to humankind.

We aren’t just talking about squeezing more efficiency out of some business line, although narrow AI is really good at that. We are talking about working in a field that will likely change what it means to be human. For instance, Elon Musk’s Neuralink company has a roadmap to create brain-computer interfaces to enhance human functionality and to allow humans to keep up with artificial general intelligence (AGI) systems. If we made mistakes in the rollout of increasingly sophisticated AGI systems and later superintelligent systems, we could end up with doomsday scenarios, such as humans using a superintelligent system to take over the world.

Until March 2020, I observed that AI and robotics news stories were becoming more common in the press, and people could see that the age of AI and robotics was around the corner. We’ve lost a lot of the mindshare and excitement this year because of COVID-19, our new national dialogue on racial justice, and the “Greater Recession” we are suffering from in this country. Nonetheless, quietly, behind the scenes, the progress in AI and robotics continues. Global crises can only slow down the AI revolution. After the crises are behind us, we may be surprised by what happened in the AI field while we were paying attention to the coronavirus.

New York still has its charms, fashion, jazz, and the theater (when and if we can see shows again). From an “old law” perspective, it still has its important cases for big clients. But what I love about living in Silicon Valley and practicing the law of artificial intelligence and robotics is the excitement of working on a technology that will change the trajectory of the human race more than any other technology in human history. And Silicon Valley is the center of the AI revolution.

I think I now know what my high school peers must have felt moving to New York in the early 1980s. As far as AI and robotics are concerned, Silicon Valley is the capital of the world. It is the place where you want to be.

Yes, not all of the cases that I work on have species-altering stakes. There are many more day-to-day cases involving writing privacy policies, working on artificial intelligence as a service agreements, and legal issues regarding the effectiveness of robots. But I believe that I can make a difference to the world, today and beyond, here in Silicon Valley, far beyond what I could do working on some high dollar value breach of contract case between two giant companies in New York. First, some of my cases have high stakes national or international significance, even though they may be for smaller clients. Second, the cumulative effect of working on many smaller ordinary cases is an important contribution to this critical field. Third, work on smaller, ordinary cases continues to build my experience base to take on even more high stakes cases.

If COVID has taught us anything, it has taught us the importance of national preparedness for crisis events. What, then, can you and I do now to be prepared for a future dominated by artificial intelligence?

Some people contribute by doing community service. Some people work as first responders or in the military. I can do good things daily by working on artificial intelligence – guiding clients and educating the bar and public to stay away from AI calamities and promoting the safe, compliant, and ethical development, deployment, and operation of artificial intelligence systems and robots. This is my career mission. And I hope you will join me on this grand adventure in exploring AI and robotics together.